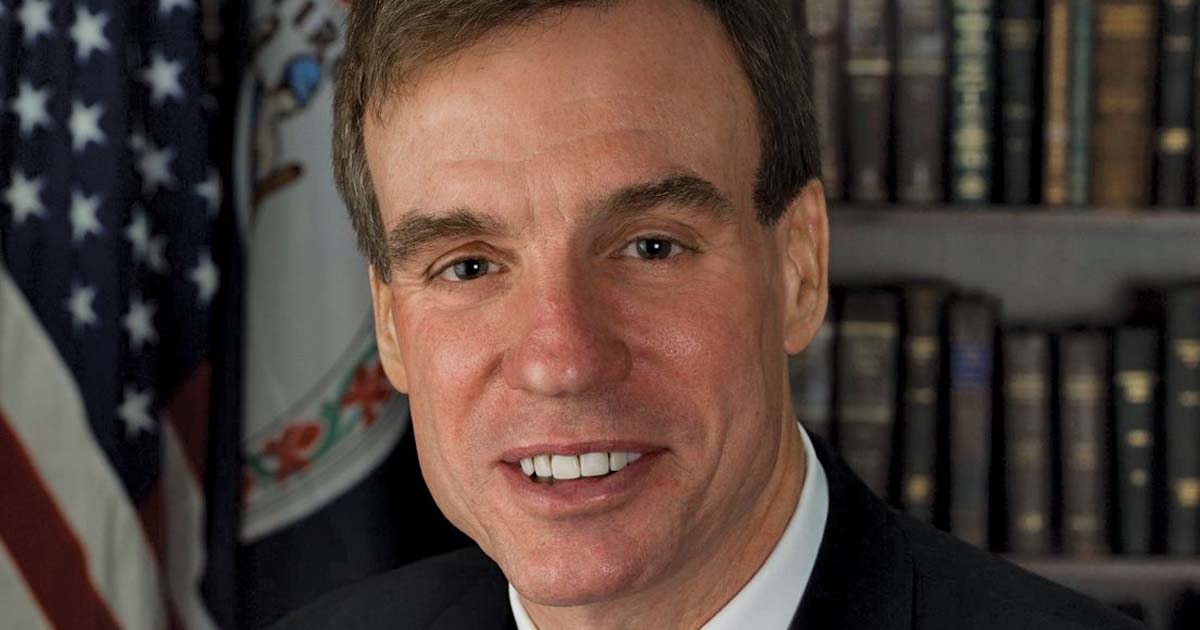 Join DemBiz for another timely webinar with U.S. Senator Mark Warner. We will discuss coronavirus, its economic impact on Northern Virginia, the Trump Administration’s response and more. Mark Warner was elected to the U.S. Senate in November 2008 after having served as Governor of Virginia, where he returned the Commonwealth to economic prosperity by bringing thousands of new jobs to Virginia while working across the political aisle to turn budget deficits into surpluses.